Province 22 consists of Southern California & Southern Nevada! It includes chapters at UCLA, CSU-Fullerton, SDSU, CSU-Long Beach, and Redlands University.  Phi Mu Alpha Sinfonia was founded in 1898 at the Boston Conservatory of Music. Today we have over 250 chapters all around the continental United States and over 250,000 living members!

Sinfonia’s chief purpose is to develop Fraternity in music.

At the dawn of the twentieth century an American musician could not advance unless he was European-trained, and music in America was held back by intense rivalry and distrust between musicians and schools of music. In that atmosphere, the nation’s leading musicians founded Sinfonia to promote brotherhood among musicians, and revolutionize the field of music. Since that time Sinfonia has been the rallying point for musicians to support each other and music in America.

In every age the forces of commercialism and ego support music of the most common type, but the promotion of the best in musical art relies on those who are devoted to the principles of excellence and artistic integrity. Sinfonia was founded in a post-Enlightenment age when artists had gained new freedoms to create the music of their own inspiration. Amid the opportunities and influences of a growing music industry, Sinfonians stood for quality and sincerity in music. Since 1898 Sinfonia has been the rite of passage through which musicians have dedicated themselves to advancing the best in music.

Our Founder said “Our business is the making of men,” and the motto for our membership is “the Manly Musician and the Musicianly Man.” We recognize the ancient principle that the only excellent musician is the good man, who gives forth a perfect harmony with the whole of his life. Through a tradition of ritual and symbol, Sinfonia preserves a philosophy of ethics and aestheticism to influence musicians to a higher plane. Sinfonians are devoted to developing character and ideals in ourselves and in our brothers.

Sinfonia is a movement for the betterment of mankind.

In ancient tradition, the indescribable sensation one feels when deeply moved by music was considered a real and direct experience of transcendent Truth, perceived through the forms of expressiveness, power, and beauty. Sinfonians are heirs to this enduring tradition of Truth in music, and our highest charge is to create music with such inspiration, sincerity, and fervor that it provides this experience of bliss and exaltation. We uphold music, not for the sake of music itself, but to uplift our fellow man. Sinfonians wish to instill in all people an awareness of music’s important role in the enrichment of the human spirit.

Sinfonia champions the power of music.

Our concept of Fraternity is not limited to sociability or friendship among musicians, but encompasses the Enlightenment ideal known as the universal Brotherhood of Man. Sinfonia seeks to bring the musician to the full realization that service to music is not enough, but that service to mankind should be the essential thing of his life. We believe that musicians have a particular power – and obligation – to aid and bless society. With a charitable spirit and the power of music, we seek to bring Harmony to mankind. 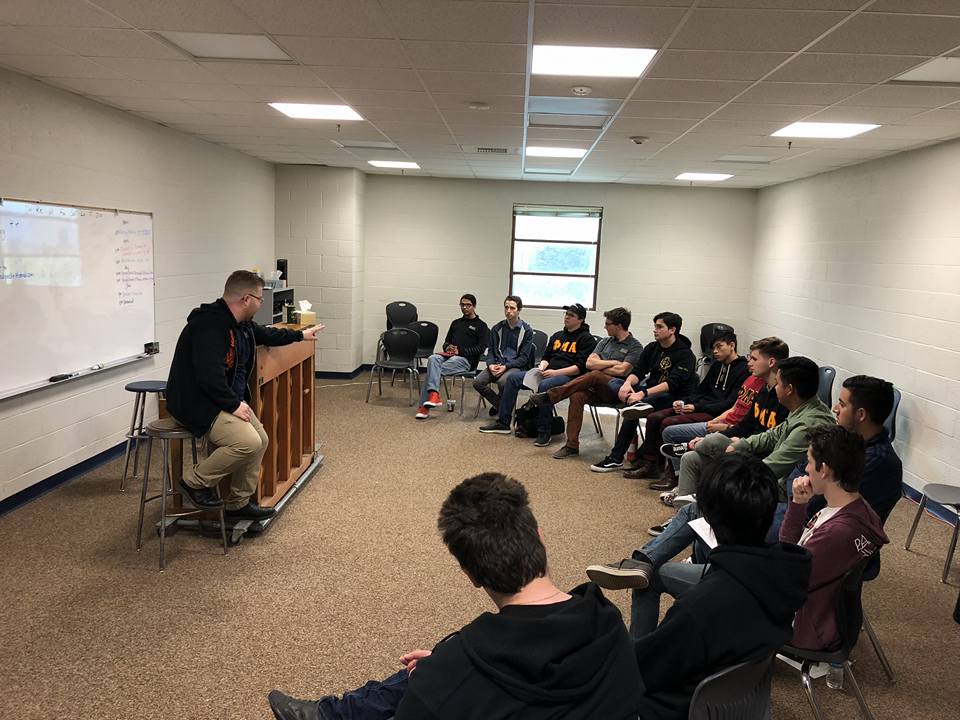 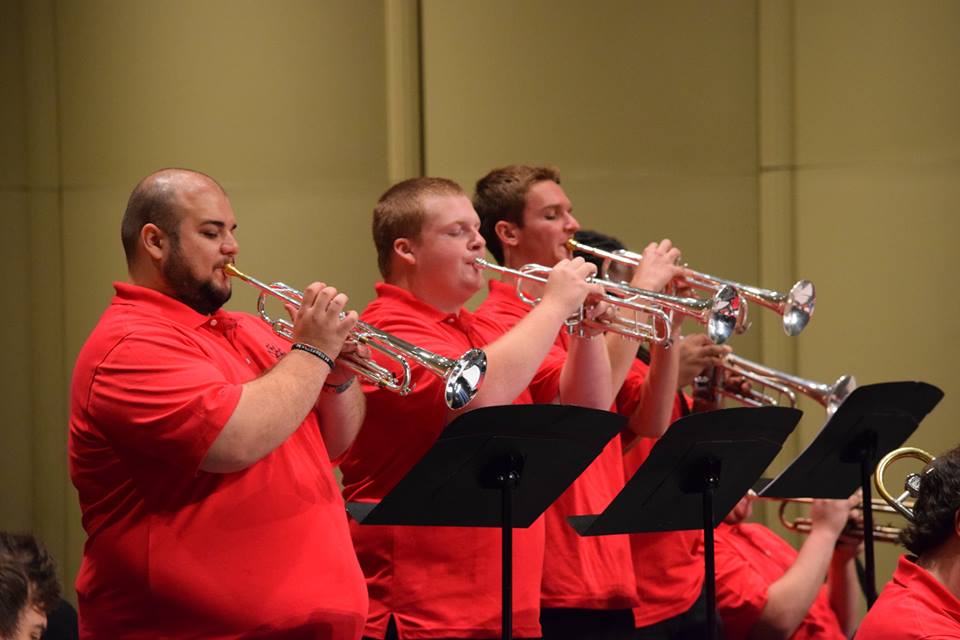 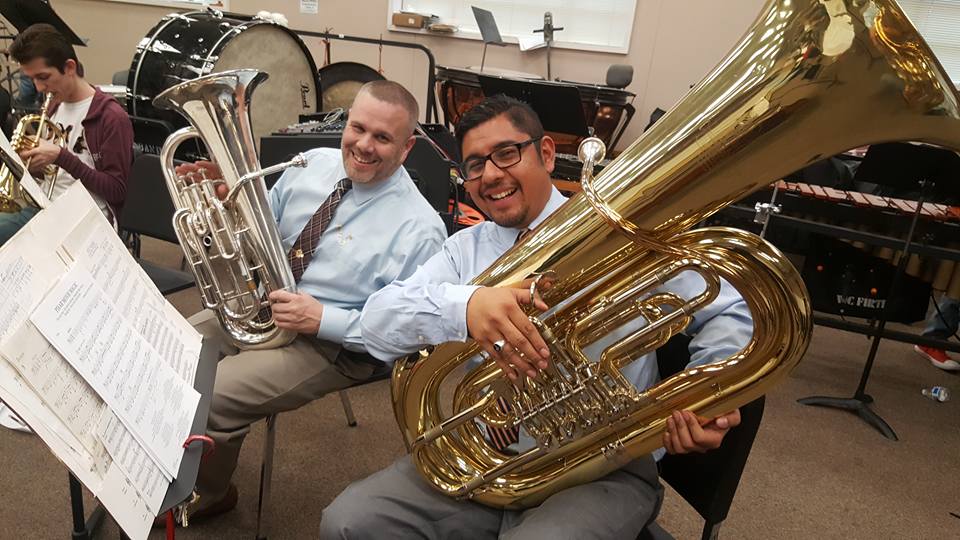 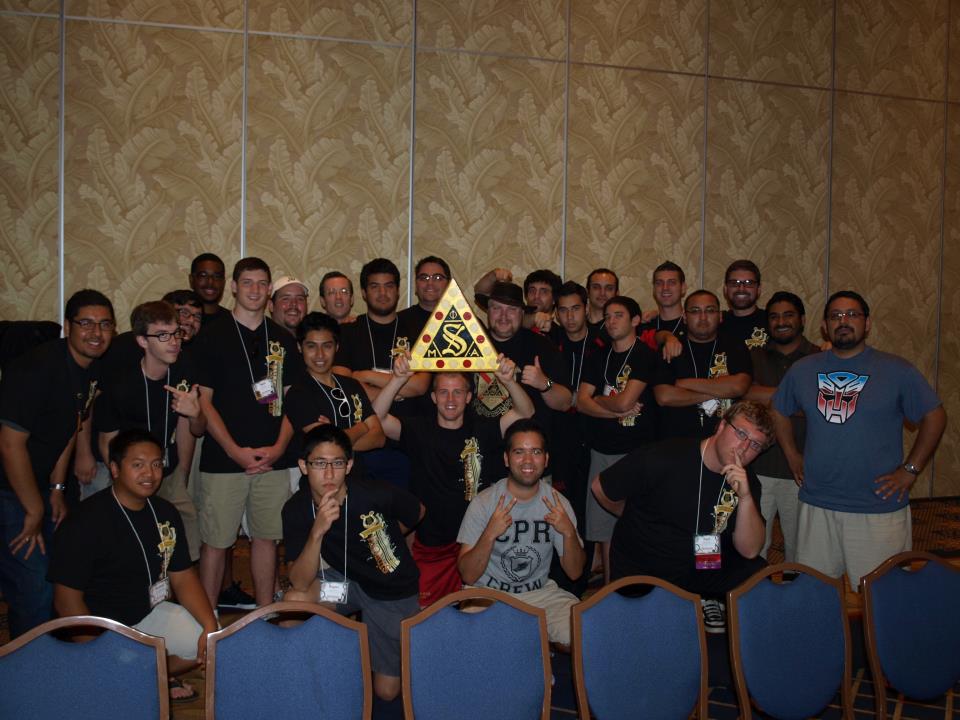